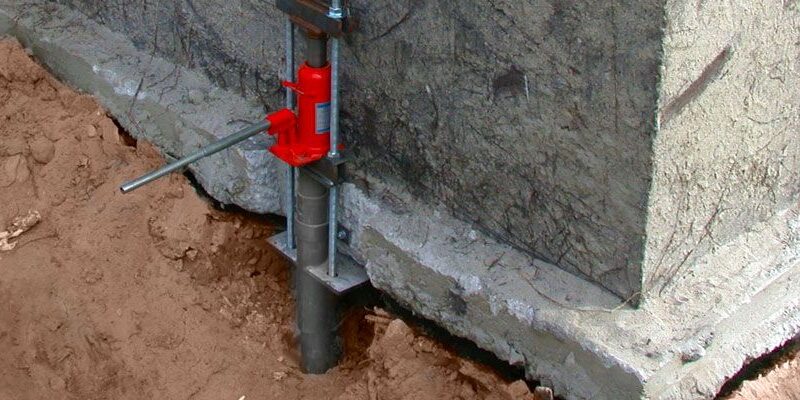 When your home has deep cracks or sinking, it is almost certainly a sign that the foundation is damaged. Still, before you call in the home foundation repair experts, it is a good idea to familiarize yourself with the following.

A foundation is a group of structural elements. Its mission is to transmit the loads from the building or parts supported by it to the ground by distributing them without exceeding their allowable pressure or producing zonal loads. Since the soil resistance is generally lower than the columns or walls it will support, the contact area between the soil and the foundation will be proportionally more considerable than the elements supported.

The choice of the type of foundation depends on the mechanical particularities of the soil, such as its cohesion, its angle of internal friction, the position of the water table, and the magnitude of the existing loads. From all this data, the bearing capacity is calculated, which, together with the homogeneity of the soil, makes it advisable to use one or another type of foundation. Thus, there are two main types of foundations: direct/shallow and profound.

Piles: slender foundation elements driven or built in a cavity previously opened in the ground. Formerly made of wood, concrete has been used since 1940. The way they work depends on the nature of the soil and the depth at which a resistant stratum is found.

These rest on the superficial or shallow layers of the soil because the soil has sufficient bearing capacity or because the constructions are of secondary importance and relatively light. In this type of foundation, the load is distributed on a horizontal support plane.

Whenever possible, shallow foundations are used since they are the least expensive and most straightforward type of foundation to build.

Isolated footings are a type of shallow foundation that serves as a base for punctual structural elements such as columns; in such a way that this footing enlarges the support surface until the soil can support the load, it transmits without problems. It is used to support a single column, hence the name isolated. It is the simplest type of footing, although when the bending moment at the base of the column is excessive, they are not suitable, and instead, combined footings or spread footings should be used to support more than one column.

b) Combined or spread footings

It is used when the isolated footings are very close or even overlap. If the number of columns supported is less than three, they are called combined and continuous if not. They are also used to support load-bearing or earth retaining walls, whether or not they have embedded supports, in which case the width of the footing can be variable.

This is a floating slab supported directly on the ground. The slab foundation is used as an extreme case of the previous ones when the surface occupied by the footings or by the grating represents a high percentage of the total surface. The slab can be solid, lightened, or have special reinforcements to improve the resistance to punching under the supports individually or by ribs 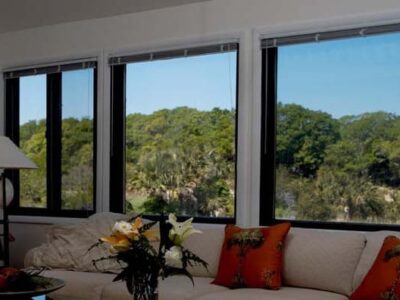 Things to Keep In Mind While Considering Tinting Your Residential Windows

Tinting your home’s windows is a simple and inexpensive approach to improving your apartment’s protection, ...
By Alexis Grace
June 24, 2022 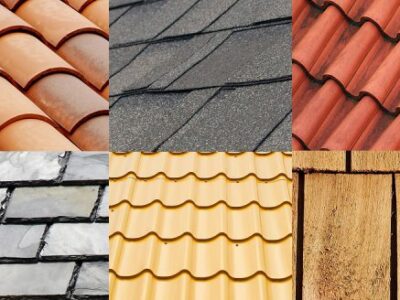 The use of flame-proof building materials is to provide the maximum escape time to people ...
By Alexis Grace
June 24, 2022
Home

Every home needs a little pizzazz. If you’re looking to inject some modern flair and ...
By Alexis Grace
June 18, 2022 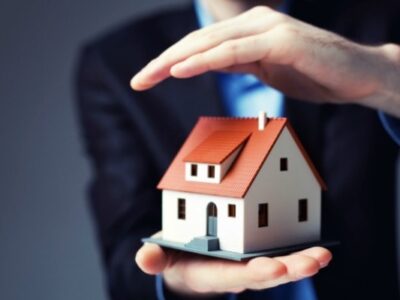 Baltimore offers great opportunities in real estate. Whether you own a home, or invest in ...
By Alexis Grace
June 6, 2022
Home

Things to Look for When Buying a House-Pineland Lakes

Buying a house can be daunting, especially if you’re not familiar with the process even ...
By Alexis Grace
June 2, 2022 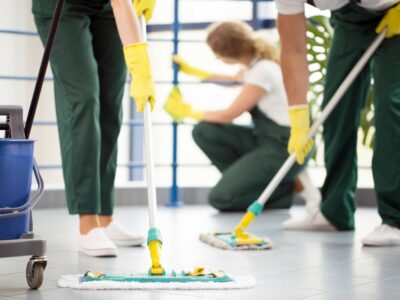 Things to Keep In Mind While Considering Tinting Your Residential Windows

Things to Look for When Buying a House-Pineland Lakes